You are here: Latest-news > Event > Ted Simon at the Touratech Travel Event

A Fleet Street journalist, Simon was able to evoke the sights, sounds (and smells!) of his journey probably better than any writer before, or since, and his book of his adventures, Jupiters Travels, became a worldwide bestseller, not just within the motorcycle community, but with all manner of society and cultures (its still in print to this day). He made a second, three-year, circumnavigation starting in 2001, then aged 70, retracing his original route, witnessing the changes in the world that three decades had brought (to be found in Dreaming of Jupiter). For many he is the Godfather of the current adventure motorcycling phenomenon.

Could you have imagined in 1973 that adventure motorcycling could ever become as popular as it is today?
TS: When I started out on my travels I had no idea anything like this would happen. I have received so many letters and now emails from people telling me Ive done something thats changed their lives, and thats an extraordinary thing to live with. But I dont think I can take credit for people going adventuring, its already there in the nature of people.

Obviously much has changed. With your Triumph you had to make your own travel equipment, now people can choose from thousands of items from a 1,924-page catalogue!

TS: Yes, when I was travelling I was trying to invent the very things Herbert has made, just for myself. I recall thinking, my goodness, there is so much one could do, its a tremendous opportunity. But Im a writer, not an engineer or a businessman, so it was for someone else, like Herbert, to do it. Im full of admiration for him for what he has done.

Do you think then that there is a link, or a common attribute between you and Herbert and Jochen?
TS: We all have multiple possibilities in our lives and if we are lucky we get to chose the ones that suit us the best, and bring out the best in us creatively and in terms of our own satisfaction. So Im not all envious of Herbert and Jochen, but I do feel weve come from the same place, in that we love the world and we love the idea of people going around it. I try to help by making some kind of inspiration for others to do it. Herbert and Jochen do it by giving them the means to. I think were both on the same side, no question about that!

Before your travels youd never ridden a motorcycle. We take it the motorcycle was the right choice?
TS: Thats true, I knew nothing about motorcycles and I hadnt even ridden one when I decided to make the trip. I did also have an idea to make the trip on a donkey, but the motorcycle is more practical. I could put it this way  there is more petrol to be found around the world than grass! Even to this day I dont think there is a better means to seeing the world, the motorcycle is the perfect vehicle, cheap, flexible, you can take it apart, pack it onto a boat, a truck or a plane. And you sit on it, not in it, so you see things, smell things.

In all your travels what would you say is the single most significant aspect, the one thing that makes the journey worthwhile?
TS: Making contact with people as you travel  I think that is one of the main things about travel.

Thanks for coming to the Travel Event Ted, and for answering our questions. Well see you next year!
TS: Ive really enjoyed it, Ive been impressed by the enthusiasm and enjoyment Ive seen here, its been wonderful meeting all these people  and yes, Id really like to come back!

WE LOVE THE TRAVEL EVENT (& TOURATECH!) 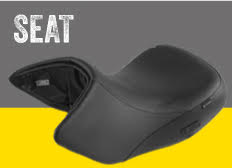 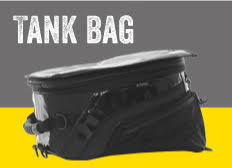 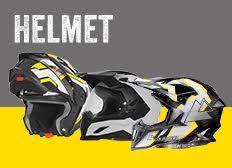 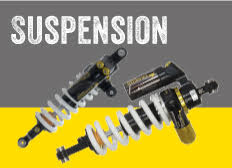 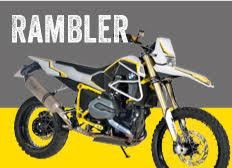 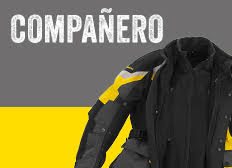 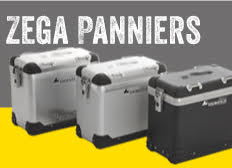